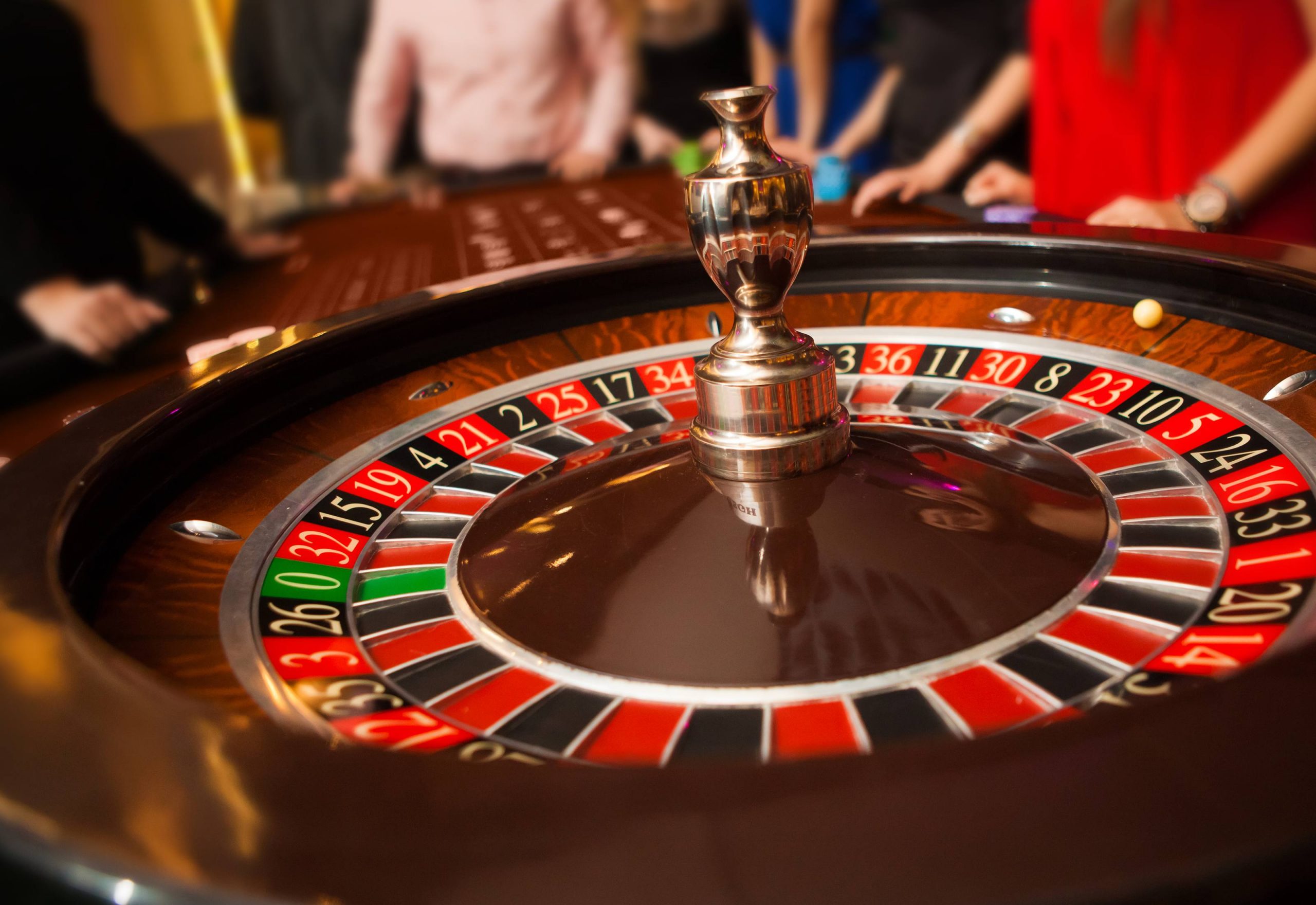 At 2:00 p.m. Thursday, a small crowd gathered on a corner at the edge of downtown Cincinnati, Ohio. Until recently, the large fenced in area at Reading and Broadway was the site of ongoing construction. Crews were excavating the site to build Cincinnati’s new Horseshoe Casino until developer Rock Ohio Caesars halted construction May 11. 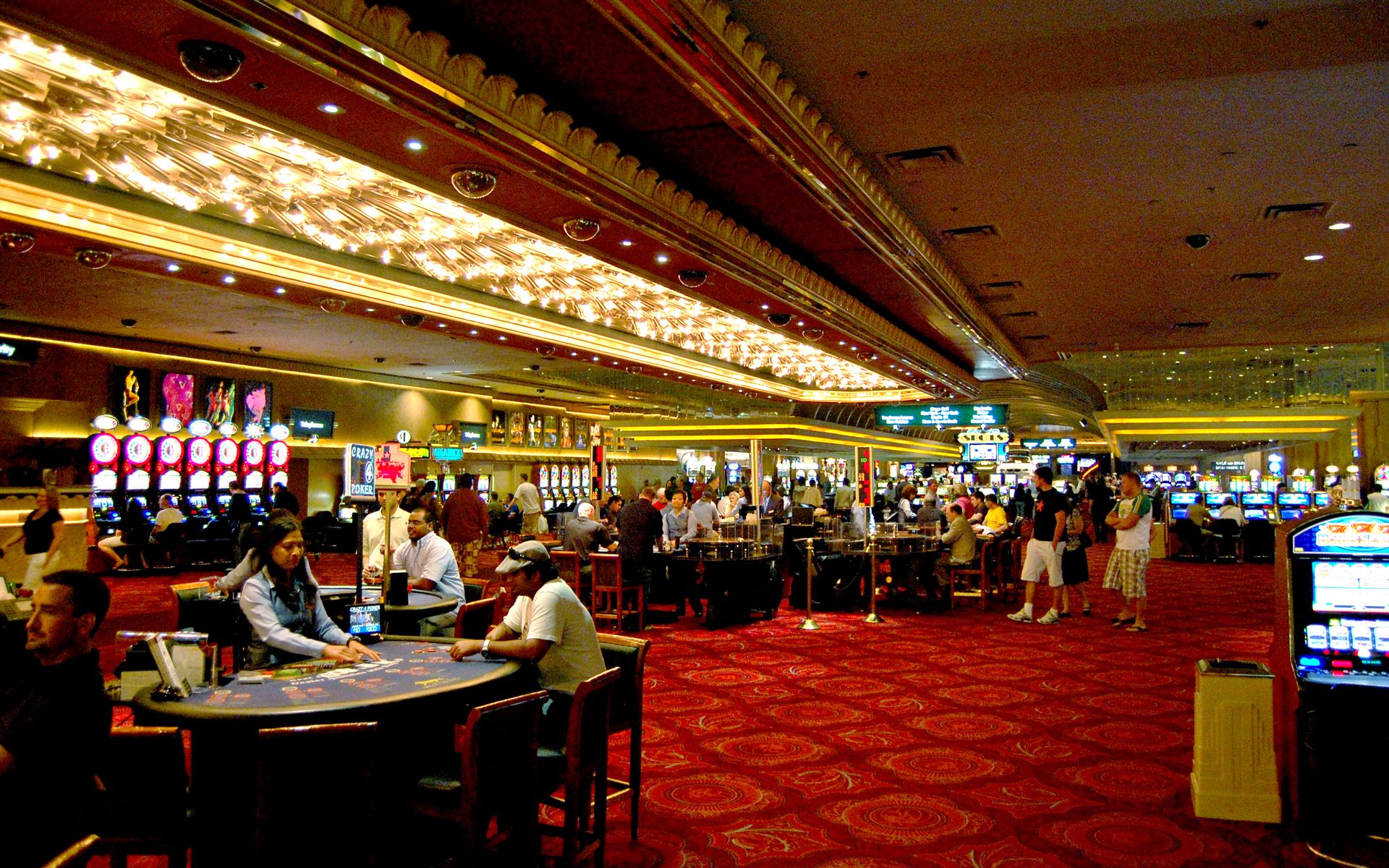 The crew left behind a big hole that County Commissioner Todd Portune and others now call “Kasich’s Krater.” The crowd gathered to protest the newly elected governor’s interference in what was once a done deal. The details were approved by the voters in the 2009 election. The Ohio legislature and previous governor signed off on it as well, but Gov. Kasich wants more revenue and refuses to honor previous agreements.

A small but enthusiastic crowd

A crowd of about 25 strong gathered in support of the casino. Sam Jackson attended the rally wearing his “Yes on 3” tee shirt. Those shirts were popular during the 2009 election campaign.

“I had friends working down here,” Jackson said. He expected the casino to be up and running soon and blames the delay on the people who voted for Kasich.

Alicia was one of a few people carrying hand-lettered signs. When asked if she was attending the rally because she was pro-casino or anti-Kasich, she and several others in the crowd said “both.” They agreed the two positions were one in the same. Alicia’s sign said “Kasich don’t veto the voters.” It was a reference to the fact that voters approved the casino deal Kasich was trying to change.

Passing cars blew their horns in support of the casino as Portune spoke to the crowd. He began by stating how proud he was to be with the citizens of Cincinnati and Hamilton County. He was very vocal with his criticism of Ohio’s current administration. He talked about the failed policies that resulted in Ohio being “closed to business” and how businesses were moving out of the state. He accused the governor of trying to “strong arm” businesses which only wanted to set up shop in Ohio. He recited a list of facts and figures and explained the millions of dollars Ohio, Hamilton County and Cincinnati stood to lose because of the casino stalemate.

Portune briefly discussed the recently passed Ohio Senate Bill 5. He talked about Gov. Kasich putting people in the state at odds with him over the issue, which minimized public employees’ collective bargaining rights. He called the governor’s actions an “attack on the middle class.”

When asked what he thought might happen with the casino project a customer said agen judi roulette online terpercaya has done all this because the portals has all the crucial aspects that are mandatory for any online casino to have.  Portune said “I don’t know what’s going to happen. If he [Kasich] didn’t do it, it’s no good. He’s basically telling people, it’s my way or the highway.” Portune is concerned that Cincinnati’s casino is in competition with another casino 20 miles to the west of the city. 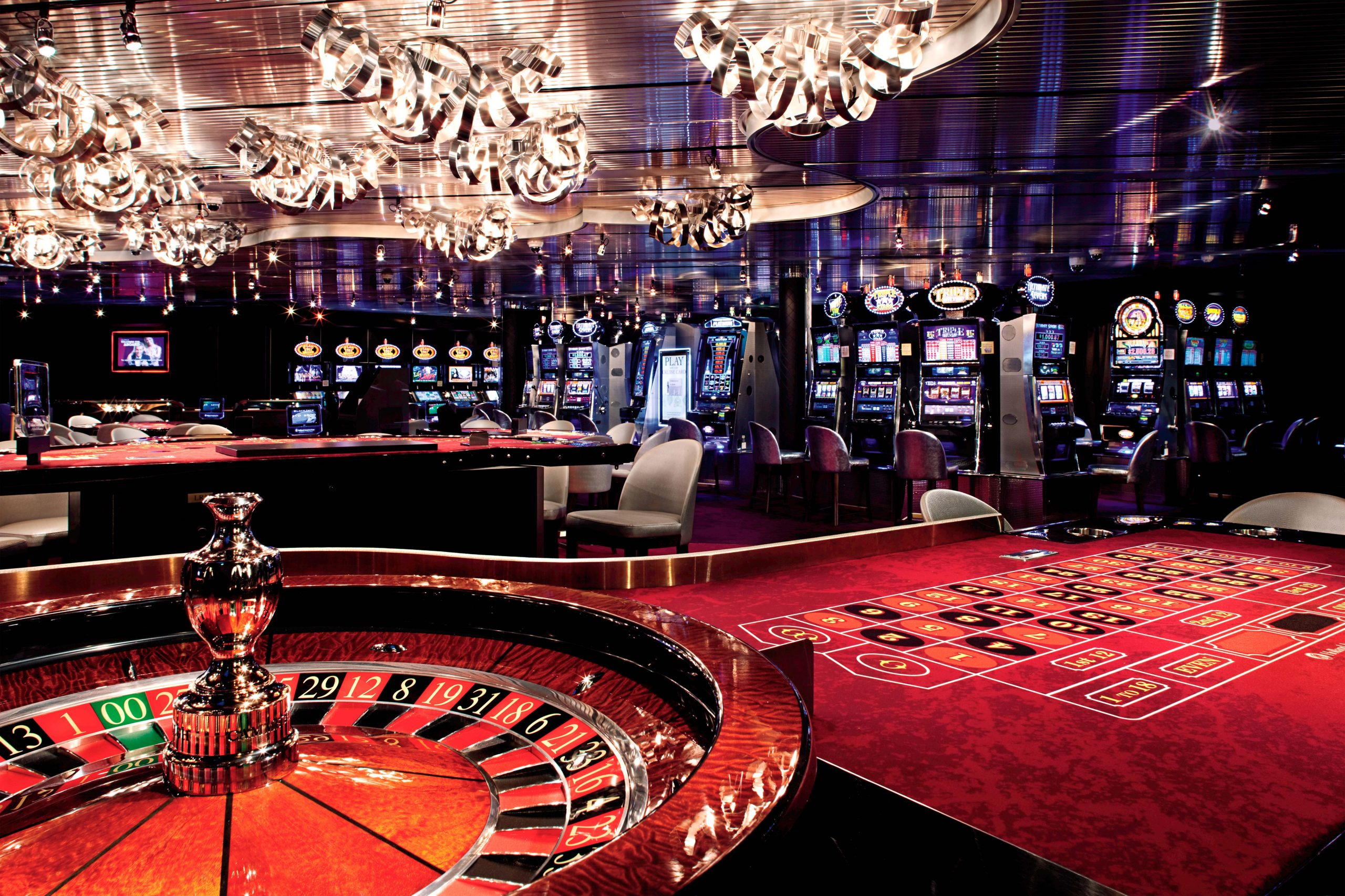 “We need these jobs now. We need the revenue now. What we don’t need is Gov. Kasich,” he said. 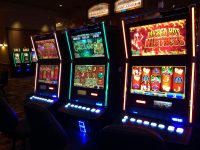 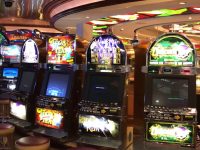 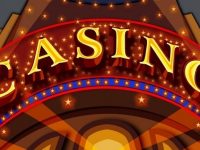 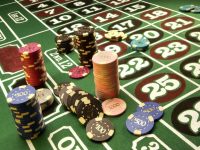 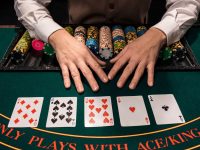 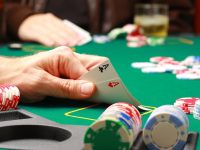 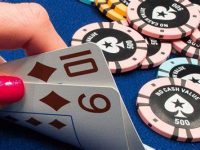 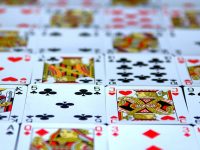 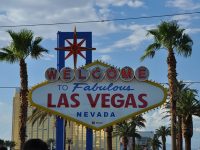 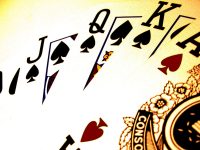 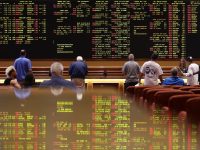 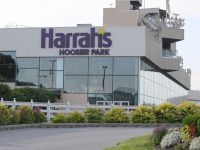 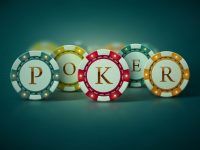 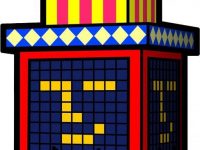