Dance Dance Revolution Hottest Party Mix for the Wii: Not So Hot 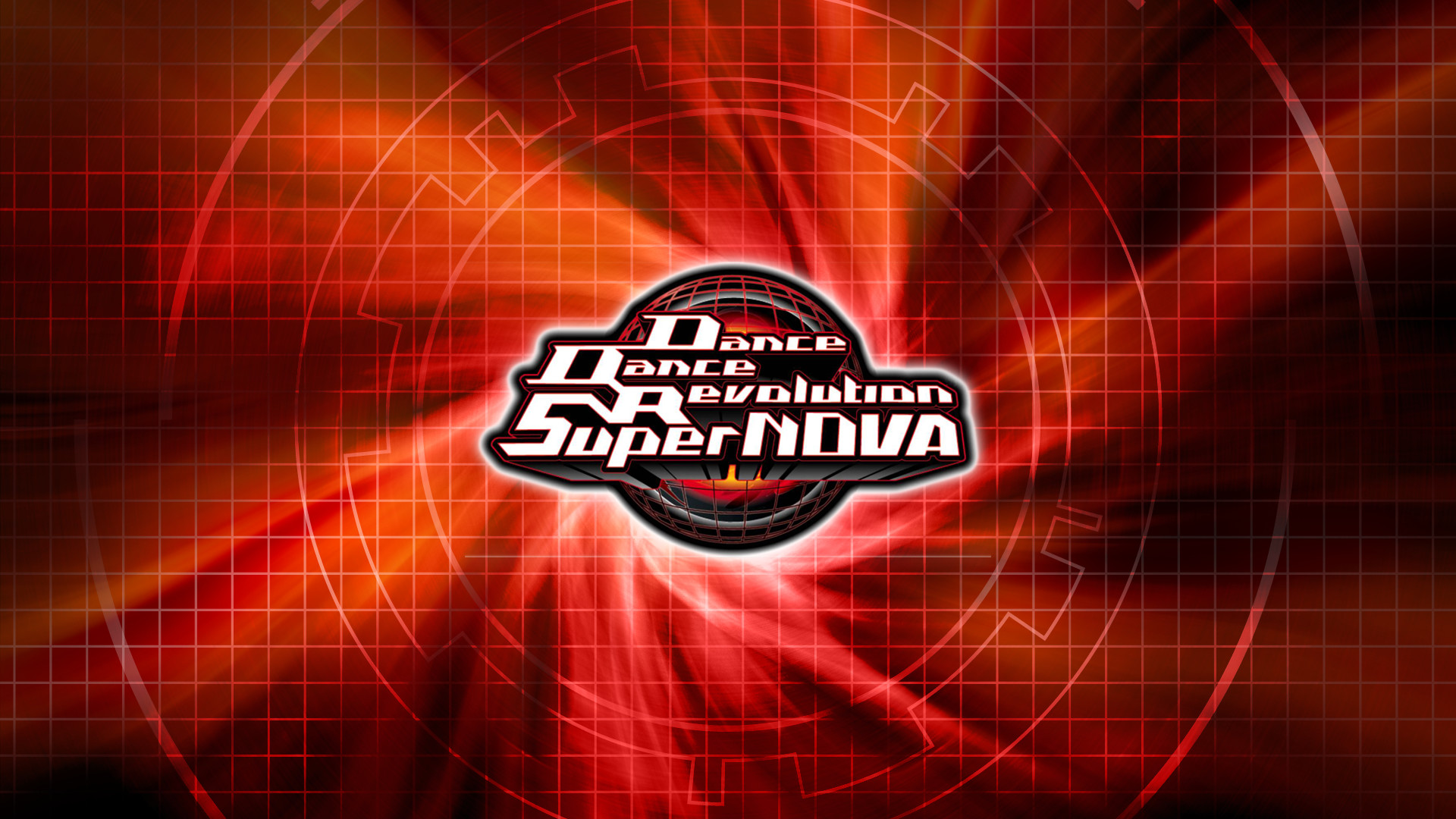 I’ve been a huge Dance Dance Revolution fan since the game came out for the Playstation 2. My family bought DDR Max and I fell in love with dancing on that little funky footpad. Fast forward six years, and I re-discovered my love for DDR when I “borrowed” my brother’s Playstation 2. I’ve danced and exercised to my heart’s content but became tired of the same old songs. If you are looking for tips that can help you in improving your dance moves and defeat your opponents in the game then you can try Capsa Susun that will help you in doing so with its amazing tips and tricks. 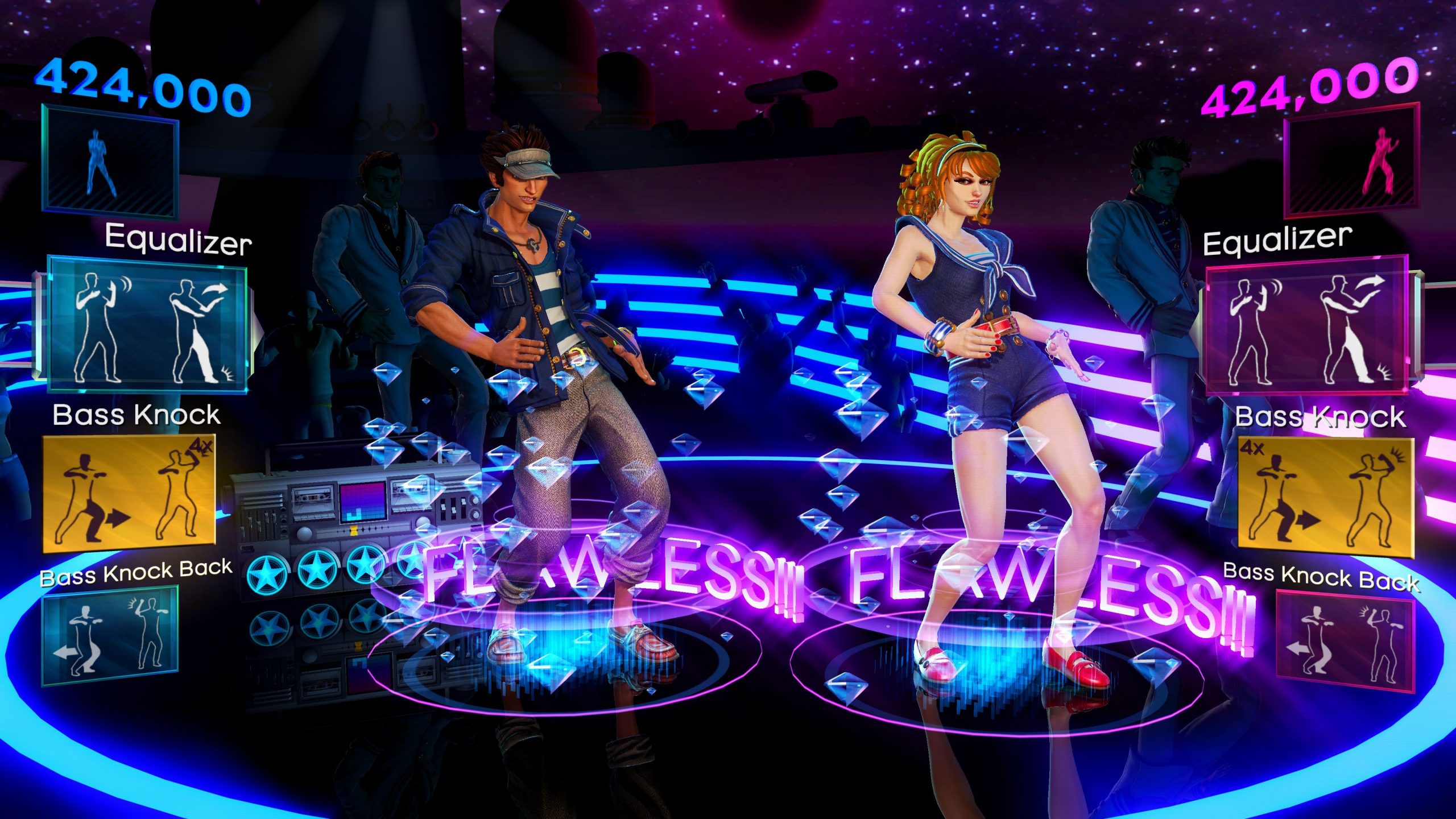 So I turned to Dance Dance Revolution Hottest Party Mix for the Wii. It wasn’t cheap at a price tag of $70, but I’d read some reviews and thought it would be a new, improved way to dance and exercise. But I was disappointed by my initial attempt at playing. Things were lacking, and when my pad broke on the second try, I hoped to return the game.

Best Buy, however, does not have a return policy, just an exchange policy, so I took this as a sign that DDR Hottest Party had more to it then I had originally believed. But after playing DDR Hottest Party more, and examining all of its options, I have to stick with my initial disappointment.

The game has many flaws. Perhaps I’m just used to DDR Max and all it was, but DDR Hottest Party doesn’t live up to its name or its price tag. Here are some of the reasons why: 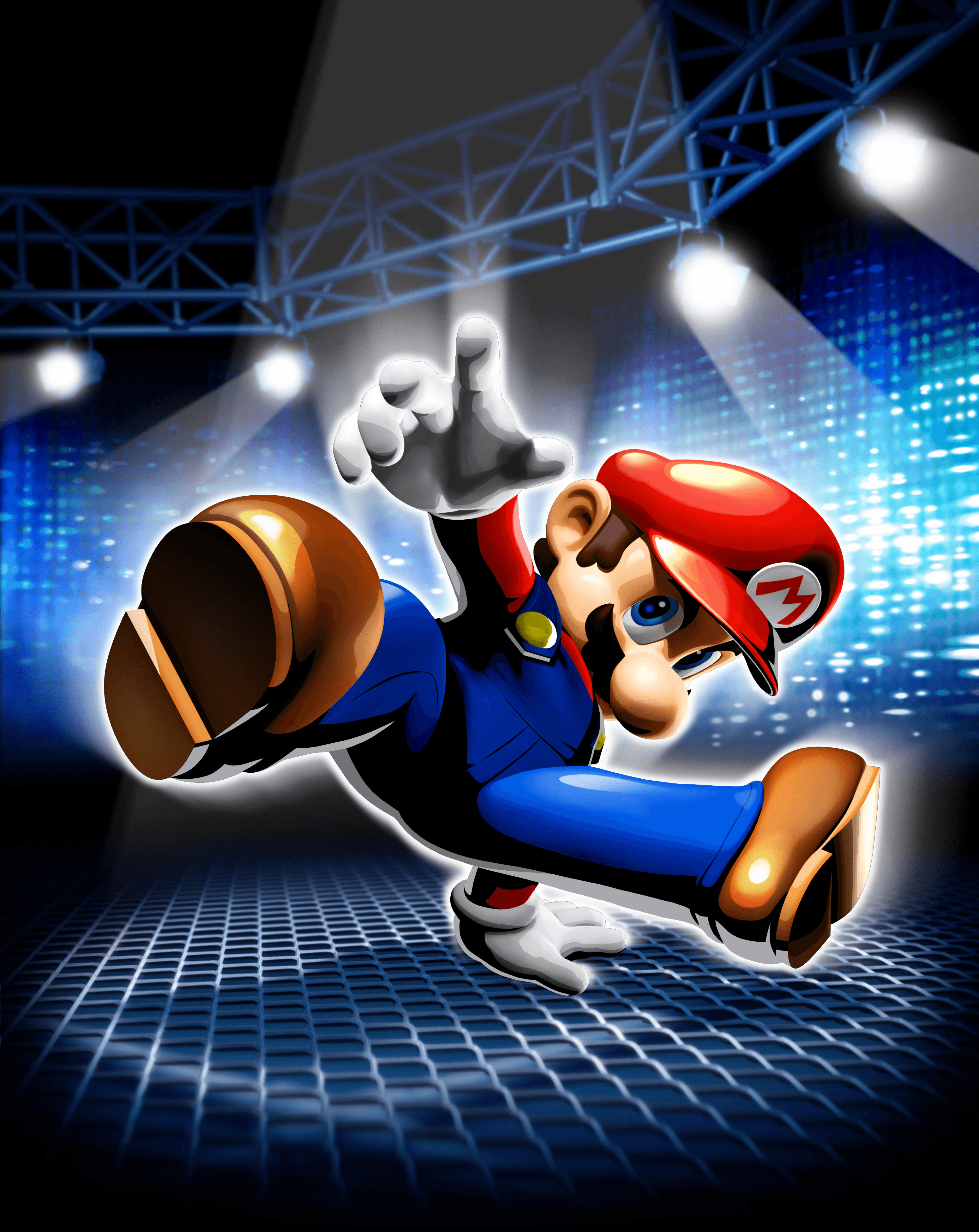 This also leads me to how many calories you burn exactly. In DDR Max, calories were counted for every step you took, whether there was an arrow or not, which meant I could get in one or two extra calories by stepping in between the arrows. In DDR HP, however, it doesn’t show you how many calories you’re burning while you’re dancing but gives you a number at the end. I’m also confused by how I could be burning 15 calories on a slow song on DDR Max, but can only burn 9 on the fastest song on DDR HP. One of the calorie counters is off. Also, I didn’t really feel like I got a good workout after DDR HP. Yes, my feet hurt, but I never got out of breath or felt properly worked out.

Now, I’m not saying the game is a total loss. If you had friends who also owned the game the competitive dancing aspect could be fun. Or, if your goal was to beat the game, it might be a challenge. But if you bought the game to exercise or just have fun dancing, this game might not be for you. DDR HP 2 comes out soon, and I’m hoping they will have fixed some of these crucial errors. Though as previews are already showing the possibility of mii heads on dancer’s body’s (creepy, anyone?) dancing in the background, it’s not looking like it.