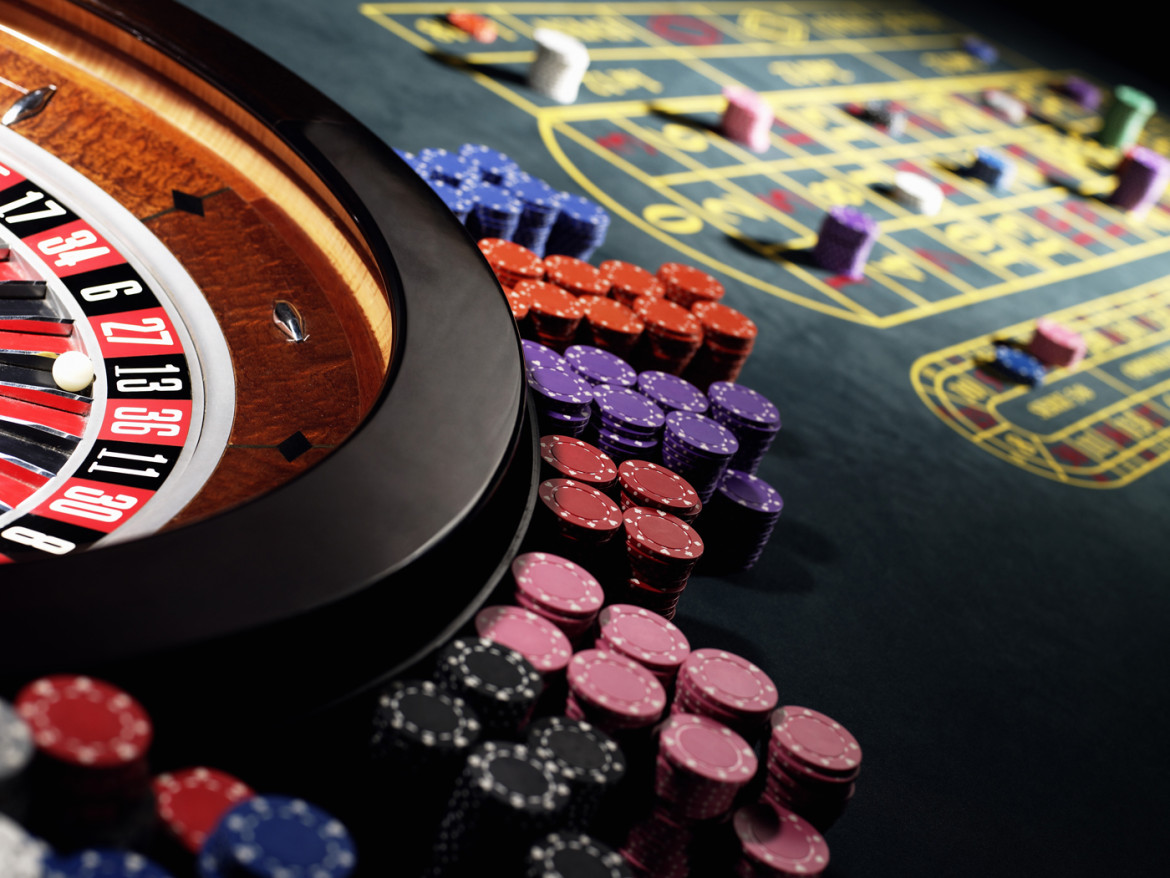 As an incumbent, it would seem as though a candidate would want to run on his merits, and not a singular attack on a part of his opponents platform. And yet, that’s all we’ve gotten from Kentucky Governor Ernie Fletcher. Fletcher has been pounding the airwaves with his “No Casinos Tour” commercials. In these commercials, Fletcher visits Tazewell County, Illinois and finds hard luck stories brought on by a riverboat casino there and ends with an attack on his opponent, Steve Beshear, indicating that “Steve Beshear promises casino gambling. Not in my Kentucky home.”

There are several problems with these commercials. 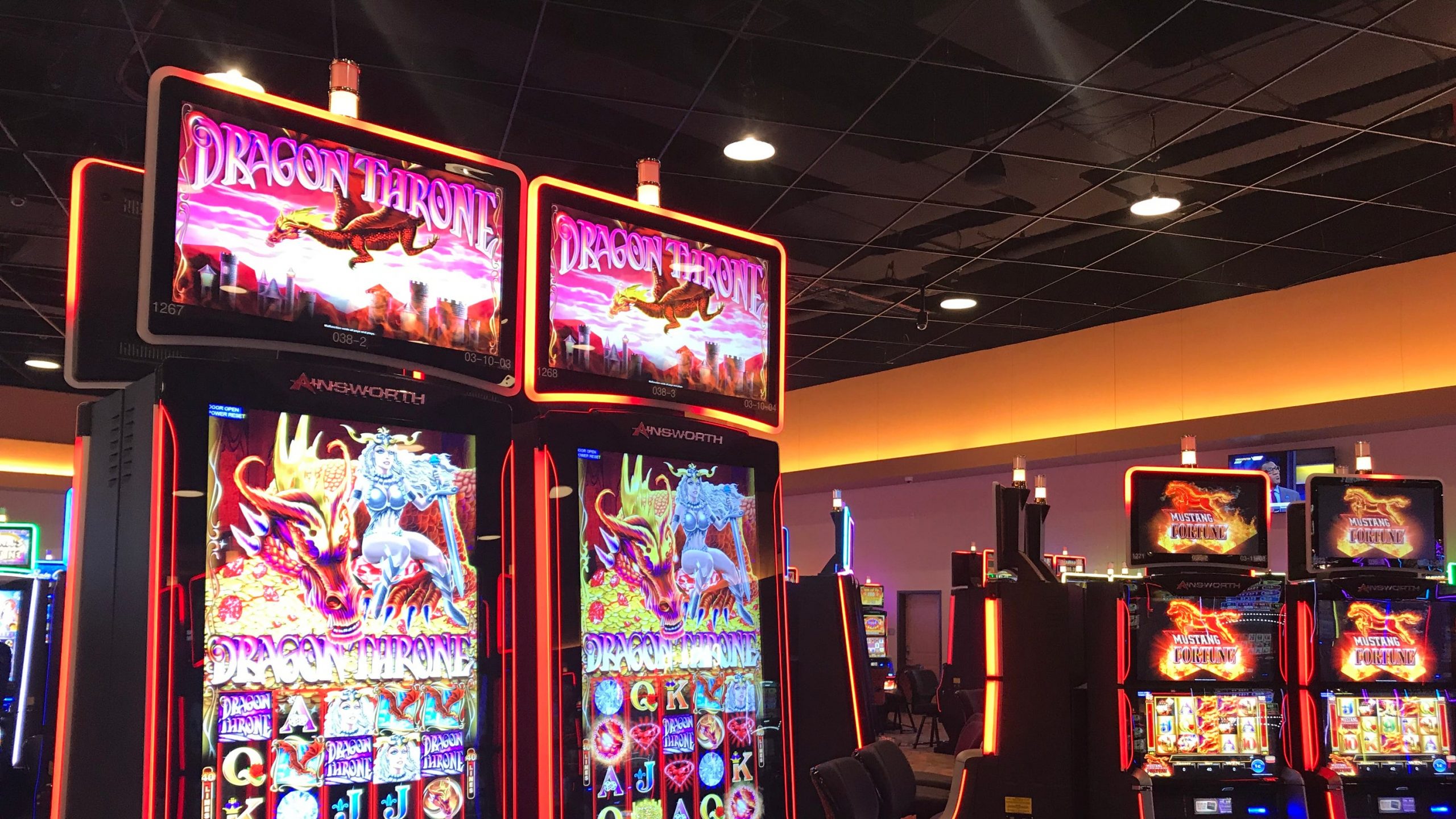 First, Fletcher is misrepresenting Steve Beshear’s position on casino gambling. Beshear has come out in favor of casino gambling, but can’t and won’t make it automatic upon election. Here is his position, from his campaign website, “As Kentucky’s next Governor, I will work with the House and Senate to place a constitutional amendment on the ballot which would allow expanded gaming in Kentucky. It is time that the people be allowed to vote on whether they want expanded gaming in our state and the resulting economic benefits that it will provide.” In other words, I’m for it, and you’re going to get a chance to vote on it.

Second, Fletcher is misrepresenting his own stance, or at least making a convenient 180 degree shift immediately following his opponent’s primary win. Fletcher has always been opposed to casino gambling, but indicated that he had no problems putting it up for a vote. From an October 23, 2003 article by Al Cross in the Courier-Journal on the candidates in the 2003 race:

“Fletcher, who has said he won’t stand in the way if the legislature and the voters want to approve more gambling, said he personally opposes the idea because “I don’t think that’s the way we’re going to create the kind of jobs and opportunity we want our children to have.” He said he wants to spend the governor’s limited political capital on other pursuits. He said Chandler has implied that the slots-at-tracks idea could be expanded to include a casino in Owensboro, which does not have a track.”

So does Fletcher now believe that the legislature and the voters need to be protected from themselves and that by putting the issue up for a vote, we’re headed down a horrible path?

A third issue with Fletcher’s commercials is that he took a trip to Tazewell County, Illinois for evidence of what casinos are doing to people. That’s a close to 800 mile round trip from Frankfort. One has to ask why Fletcher didn’t visit one of the much closer casinos in Indiana. Surely he could have found at least one or two stories where Kentuckians were negatively affected by a riverboat right across the border. Is it that he didn’t want Beshear to be able to easily counter with an ad from the same area touting the economic benefits? Is it that he didn’t want to draw attention to the fact that casino gambling is a huge industry right across our borders that is pulling in lots of Kentucky dollars already? Is it that he didn’t want to offend friends in his neighbor to the north? Who knows, but it certainly seems like an odd choice.

Finally, the biggest issue with Fletcher’s commercials is that he’s telling us what he won’t do, not what he has done or will do. Fletcher already broke his campaign promise of stamping out corruption in Frankfort, so maybe he’s afraid of making promises he can’t keep. But it would be nice to hear him run on a platform of what he is going to do, and not why he opposes the other guy winning.

All in all, Fletcher is completely in soup as of now because of the campaign without knowing where to turn to as his life itself has become a big gamble going from judi online to a complex game of blackjack.