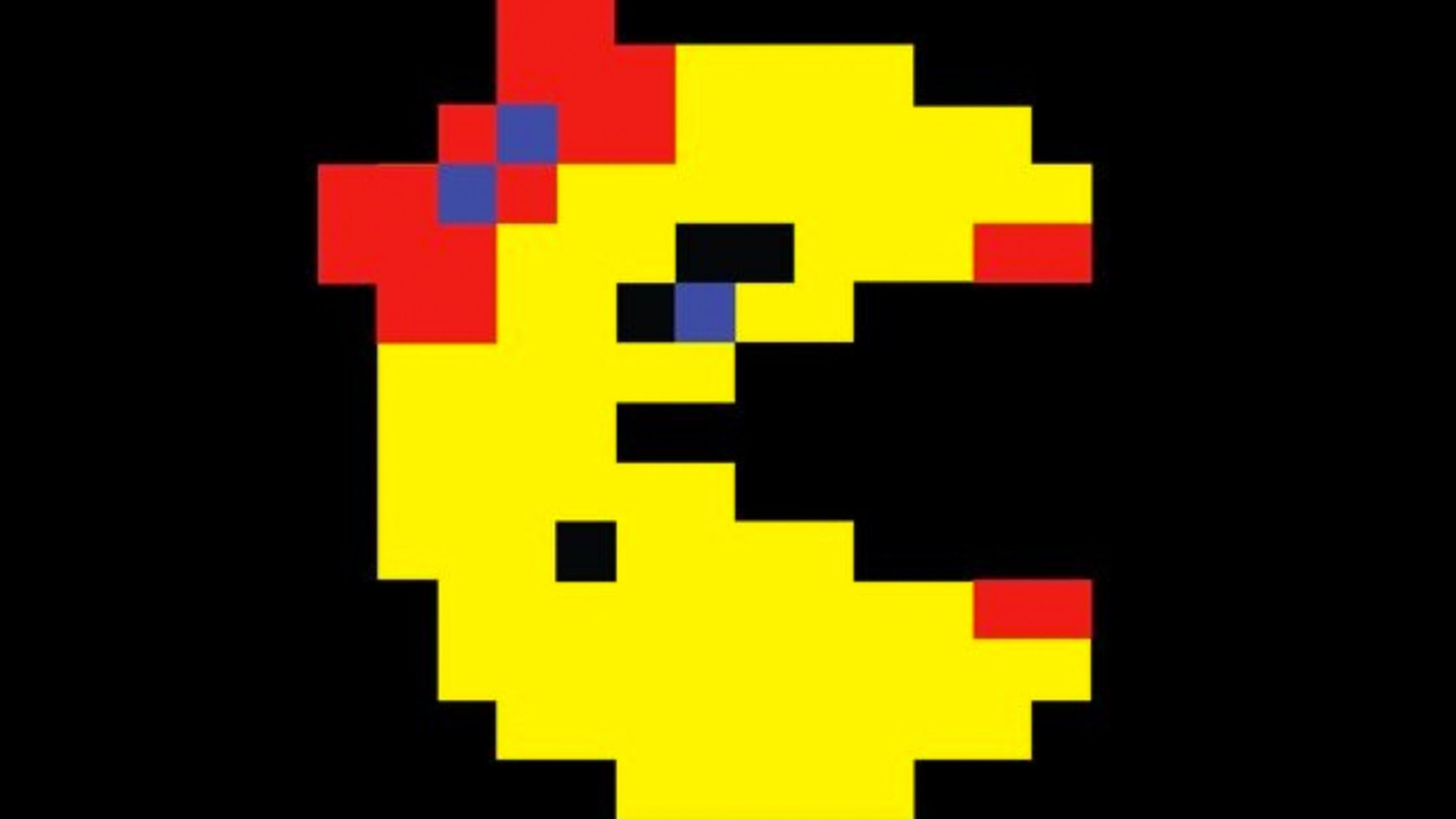 In 1981, a classic video game was released by Namco in the arcades on Midway machines called Ms. Pac-Man, which was a sequel to the legendary Pac-Man title that was first seen in arcades two years earlier. Ms. Pac-Man brought the same basic gameplay to the screen but with some loosely plot-contriving animations between every couple of levels, giving new and amateur players a sense of satisfaction upon their completion, and a way to entice further play to higher levels. It also showed off a new protagonist, the titular Ms. Pac-Man; who, as the storyline shows, eventually meets, falls in love with, and generally lives a happy lovey-dovey life with the hero Pac-Man. If you have played pkv games in the past, you would know how popular the retro video games used to be.

The maze-solving pellet-gobbling ghost-dodging gamer-attracting puzzler was a smash hit in its own right, so much so that two different versions were released on the 8-bit Nintendo Entertainment System home video game console: In 1990, Tengen released a rather eyebrow-raising version of the title as part of their usual rebellious ways, while a more vanilla version was published on a standard gray cartridge in 1993. Either way, the gameplay was essentially identical, and the overall presentation offering a similar feel. 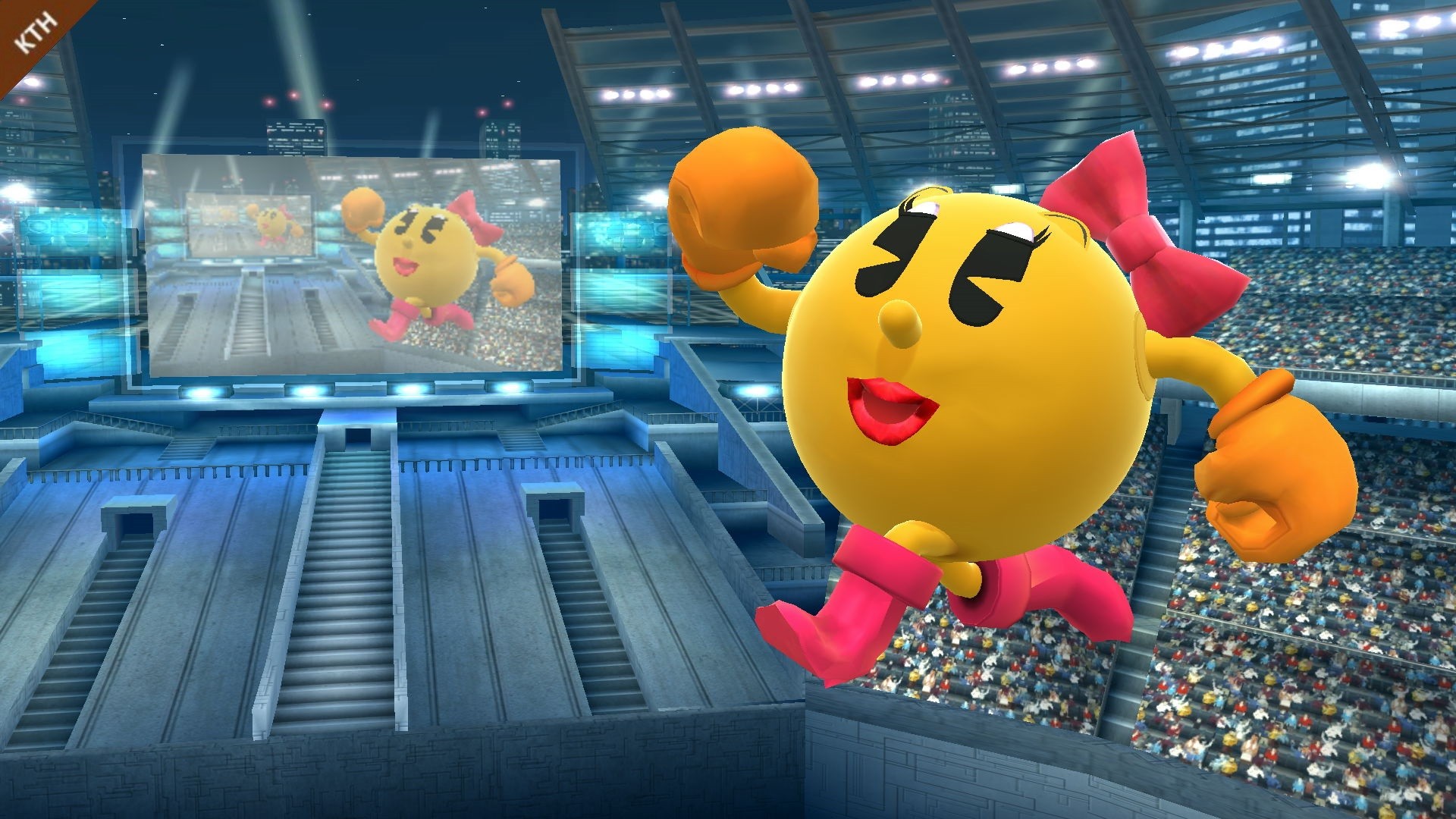 Ms. Pac-Man, like its predecessor Pac-Man, is basically a maze-solving game where the player navigates the yellow character (with a red bow, in this case) through each level (a maze), with the goal of consuming all the pellets on the board. The larger pellets are Power Pellets, and grant her the temporarily ability to eat the ghosts that chase her and usually mean instant death upon touching. Subsequent levels offer slightly more complex mazes, reduced ghost-eating time per power pellet, and differing bonus fruits that appear on the stage that can be eaten for bonus points.

The game just used the directional pad, with the exception of the Tengen version, which offers a “pac booster” option, which is just a speed boost that is either always on or can be operated by holding down the A or B buttons. While it is definitely possible to still be trapped by the ghosts, this contrivance removes a chunk of the challenge and eliminates the primal appeal of the Pac-Man games. Not only that, but the blasphemous Tengen version also has a stage select option, in addition to quirkily also allowing a choice of types of levels: Larger, smaller, arcade-like, or “strange,” in which the levels have odd design choices and features like giant horseshoe loops. The Tengen version primarily differs from the Nintendo-endorsed version in that, while the approved Ms. Pac-Man takes place with each level entirely on one static screen, the Tengen cart actually scrolls up and down to accommodate the mazes. Otherwise, the Tengen is a blatantly code-altered version that just tried to stand out from the norm and appeal to a broader audience. While its additions could be argued as adding depth to the game, in reality, they cheapen a title that is already debatably a cheap money-grabbing sequel with identical gameplay, and decide to give everyone an easier, watered-down, debug-code type of experience. 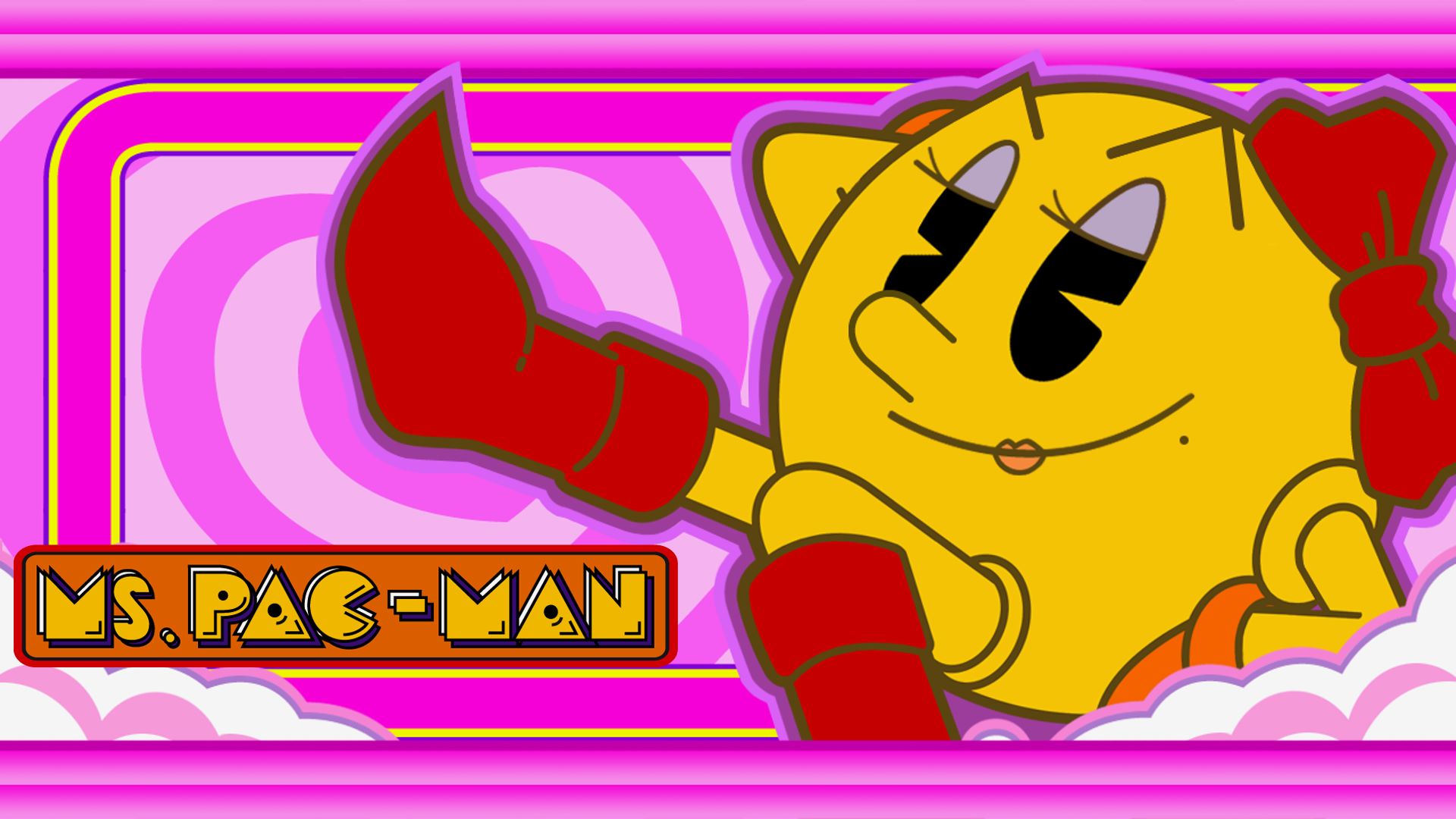 Great for arcades, poor for the NES console. The original cabinet title, at least, was revolutionary in its use of a recognizable cartoon-like protagonist controllable character. Ms. Pac-Man just remixes the player-character, but does add cutscenes, cute little animated shorts that keep this game from just completely being a reboot. In some subtle ways, though, the graphics actually seem to take a slight back, such as the somewhat more dull way that Ms. Pac-Man dies, as opposed to the death spiral and blink-out-of-existence animation that the original Pac-Man used. This brings up the question: Why change the classic animation and incorporate something that seems like a step in the wrong direction?

Skillfully (from a minimalist consideration) composed little ditties and sound effects are intact, though every noise seems higher-pitched and obvious, perhaps either due to player perspective bias or something concerning female vocal range. The death noise is not the same, as implied before, and the cutscenes have neat little tracks. As with many arcade-game ports to the NES, the 8-bit version of the soundtrack is not quite the same, nor as memorable of quality, but gets the job done.

This is the category where Ms. Pac-Man takes a hit. Yes, it has a different main character; and, yes, it adds those cute little animation scenes, along with the Tengen version skinning the game’s code for full exposure to tweaking and exploration. But, from a completely objective point of view, from a perspective unbiased by the rose-colored lens of the beloved arcades and their classic cabinets, Ms. Pac-Man is, at its core, just like the original Pac-Man. Sure, that can be considered a good thing, and it has differing mazes, but it cannot rack up many points for creativity, it cannot be given as much credit for innovating, and it cannot be as fresh and revolutionary of an experience as Pac-Man was.

Stacked up against the newness of the original Pac-Man, put up against the rest of the 8-bit NES library, and viewed as just another game in the pantheon, Ms. Pac-Man unties her bow to the tune of two stars out of five, without even a legendary death knell to mark her demise. 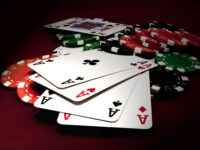 Internet Gambling Its Disadvantages And Advantages 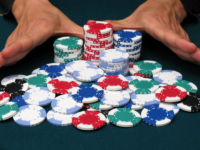 An Overview On How To Win At Online Gambling 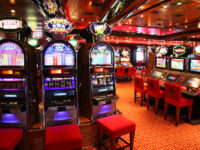 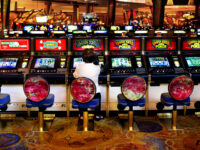 Emulators Of Slot Machines – Know About The Emulators 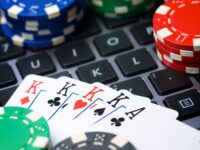 Bingo Comparison Between Two Of The Smartest New Bingo Sites

How to Win at Roulette – Roulette Betting Strategy You Should Know