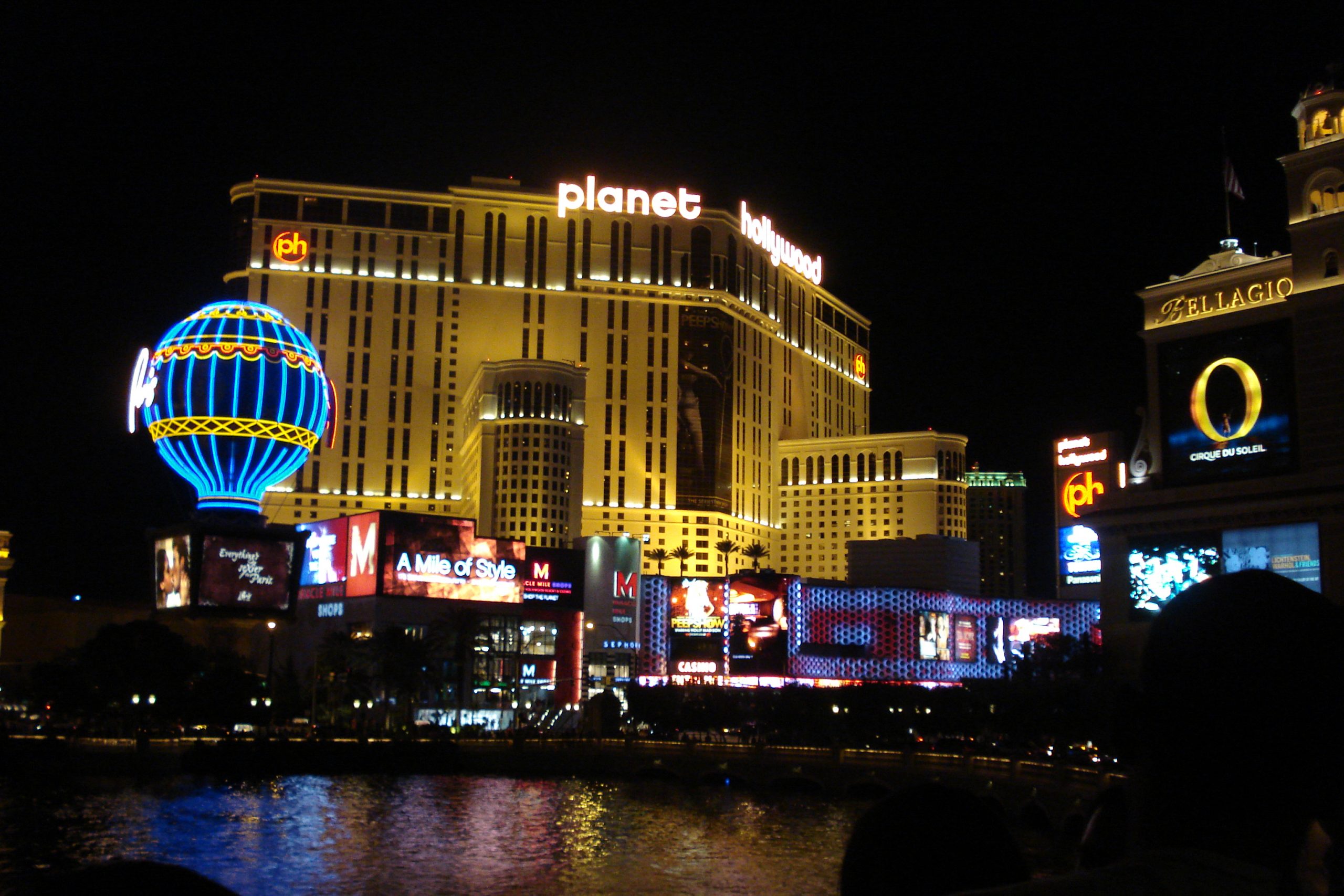 I recently visited Las Vegas with a friend for his company’s annual Awards Gala and we stayed at Planet Hollywood where all the events were hosted. The first thing that I noticed about the hotel was that it does not provide complementary Wi-Fi. WI-Fi can be purchased for $13.99 for 24 hrs per computer, per room. There is also an Internet Bar near the lobby where one can use the internet. There is a limit of $5 but there are no specifics about how much time you will receive for $5. I was extremely shocked to find that complementary Wi-Fi service was not provided because I travel a lot and even the lower end hotels and motels provide free Wi-Fi. There is a Starbucks on the Casino floor which opens 24/7 and has free Wi-Fi.

All of the rooms at Planet Hollywood have themes. This is not something to get overly excited about since I did not even notice that there was a theme in my room after a thorough search. The theme in my room was Underworld. The themes include two large pictures, an artifact on the wall and an artifact inside of a small corner table. The television in the room was large but the remote was cheap and did not have as many functions as a normal high-tech remote. Each room has a blow dryer, an iron and ironing board. It also has a Safe Deposit box which is free to use. Room service is available and dry-cleaning is also available for a charge. There was not a microwave or refrigerator in the room but refrigerators can be rented for a charge. The bathroom looks very nice. It has a shower and a tub and a long sink counter. The water pressure in the shower is very low, however, and the water takes a while to heat up. 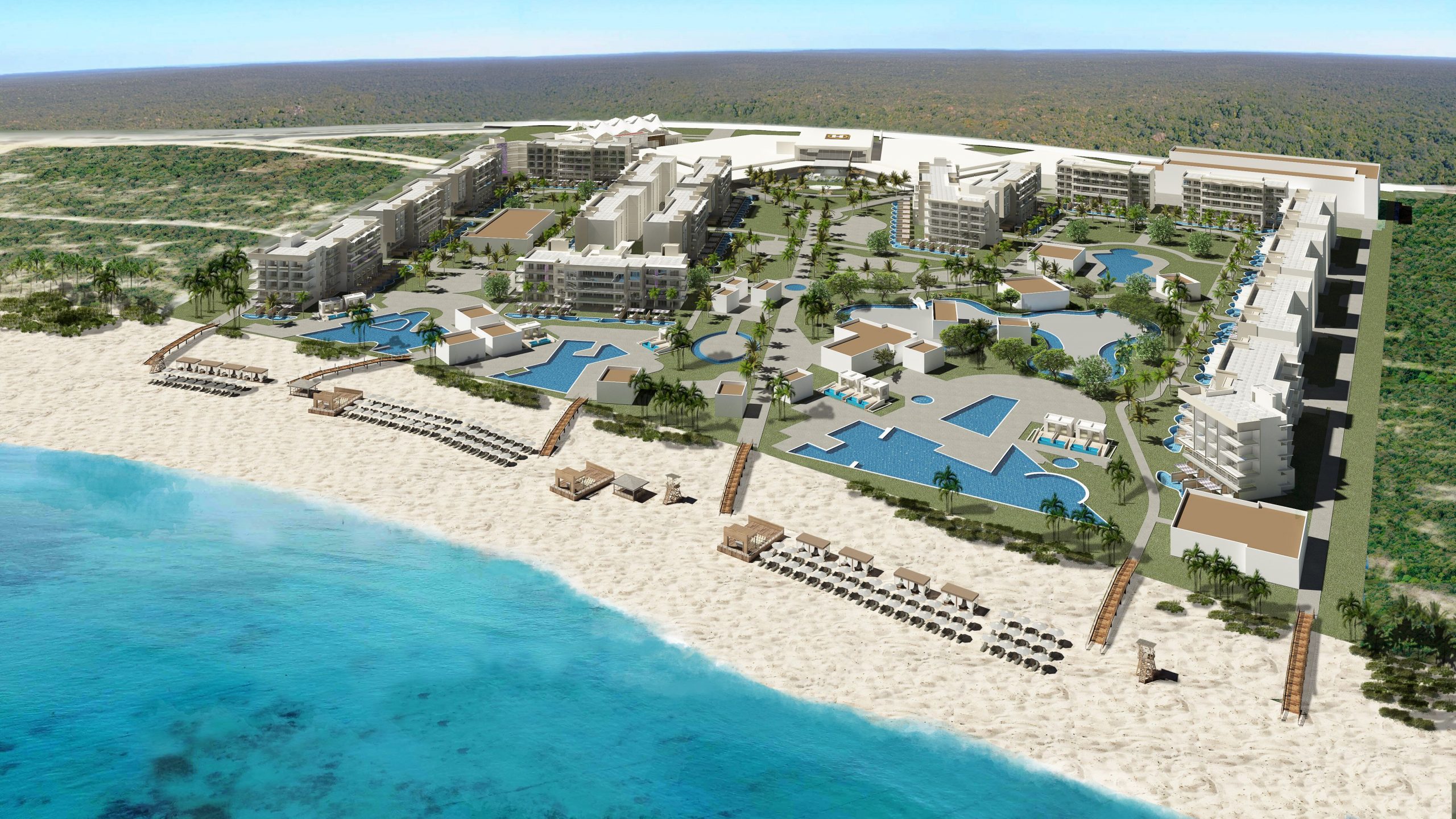 You are able to schedule a wake-up call if it is needed. There are also four different check-out options. You can use the Video check-out tool on the television, check-out through Voice mail, fill out an Express Check-out form or check-out in person at the Front Desk. Taxis are available 25 hours a day from the hotel lobby. You can also take a shuttle to and from the hotel for $7 a person.

If you visit this hotel, it is advised to get the Total Rewards card. It is free and you also get $5 free slot play if you are a new member. As you use your card, you can earn credits which can be used for rewards at hotels, restaurants, clubs, shows, spas, shops and other casinos. Your Total Rewards card comes with a Total Vegas Coupon book. These have many discounts which include a lot of buy one get one free deals. I’m not a gambler so I was not going to be racking up any points with a rewards card but even I can appreciate the book of coupons.

One thing I like about hotels in Vegas is that they have every single thing you could ever think of or need inside the hotel. In this hotel, there is a mall called Miracle Mile Shops. There is also a Chapel if you want to go ahead and tie the knot. Hopefully this won’t occur on a drunk night that you would live to regret. The famous Peepshow staring Holly Madison is in this mall as well as the Pussycat Dolls Burlesque Saloon. There is a Theatre for the Performing Arts which has awesome reviews and there is also a nightclub called Gallery Nightclub. If you would like to relax, you can visit the Mandara Spa or one of the pools.

The hotel prides itself on having the #1 buffet in Las Vegas but I’m unsure of who has actually voted on this. The buffet is called Spice Market Buffet of casino online Indonesia; that gives users merchandise and gifts like travel to a country or some cash just for indulging with them. I did not visit the buffet this time because I visited it on my last trip to Vegas and the food was horrible. I can tend to be picky when it comes to food but I was on a trip with four friends and none of us enjoyed it. We each wasted $20 for the lunch menu, only to leave and go in search of better food. There are other food places inside the mall portion of the hotel such as Koi restaurant  amp; Lounge, Strip House Steakhouse, Yolos Mexican Grill and P.F. Chang’s. There is also a Starbucks which is opened all day and a Pink’s Hot Dogs. If you get the Total Vegas coupon book, you could also pay $45 to receive full access to 6 different buffets for 24 hours. The Spice Market Buffet is one of the buffets so you could visit it to try it out for yourself and if you don’t like it, you can leave and go to one of the other buffets. 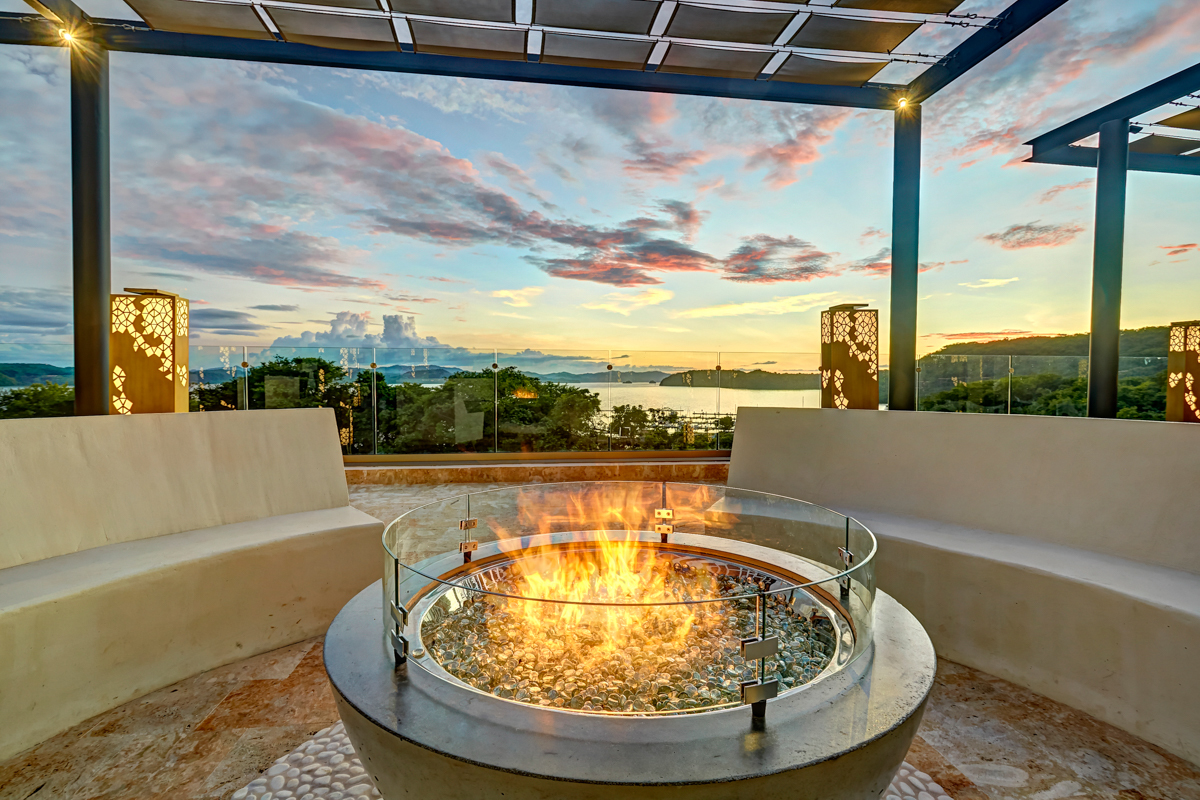