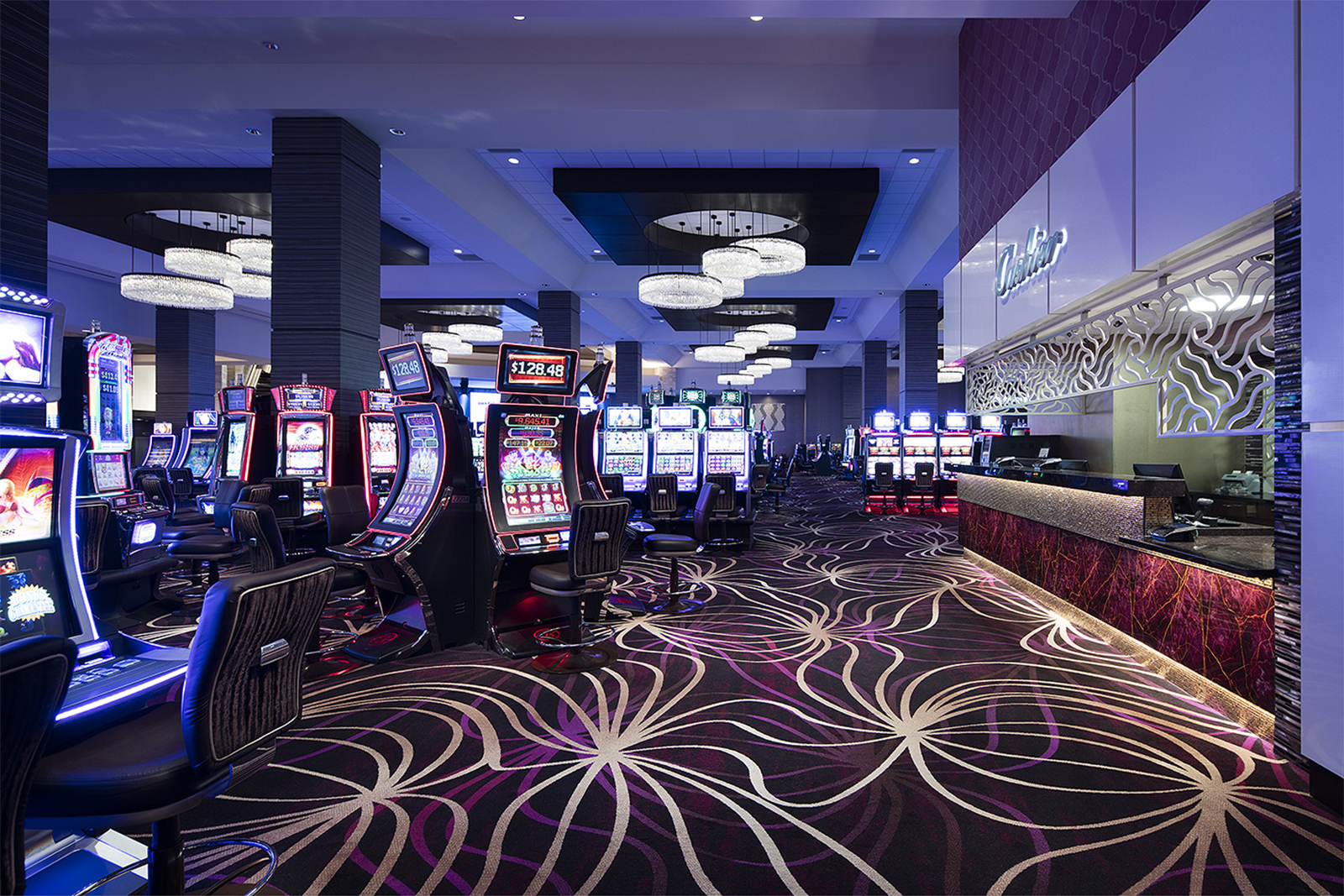 Short handed poker is played with 6 or less players at the table. This format has gained in popularity over the years thanks in large part to online 6-max poker games, which are quite often more popular than the full ring cash tables. With that being said, much of the advice discussed in this article applies to both cash games and tournaments. You have short handed ring games, but in tournament poker, inevitably the field dwindles down to short handed play when there are only a few players left in the tournament. 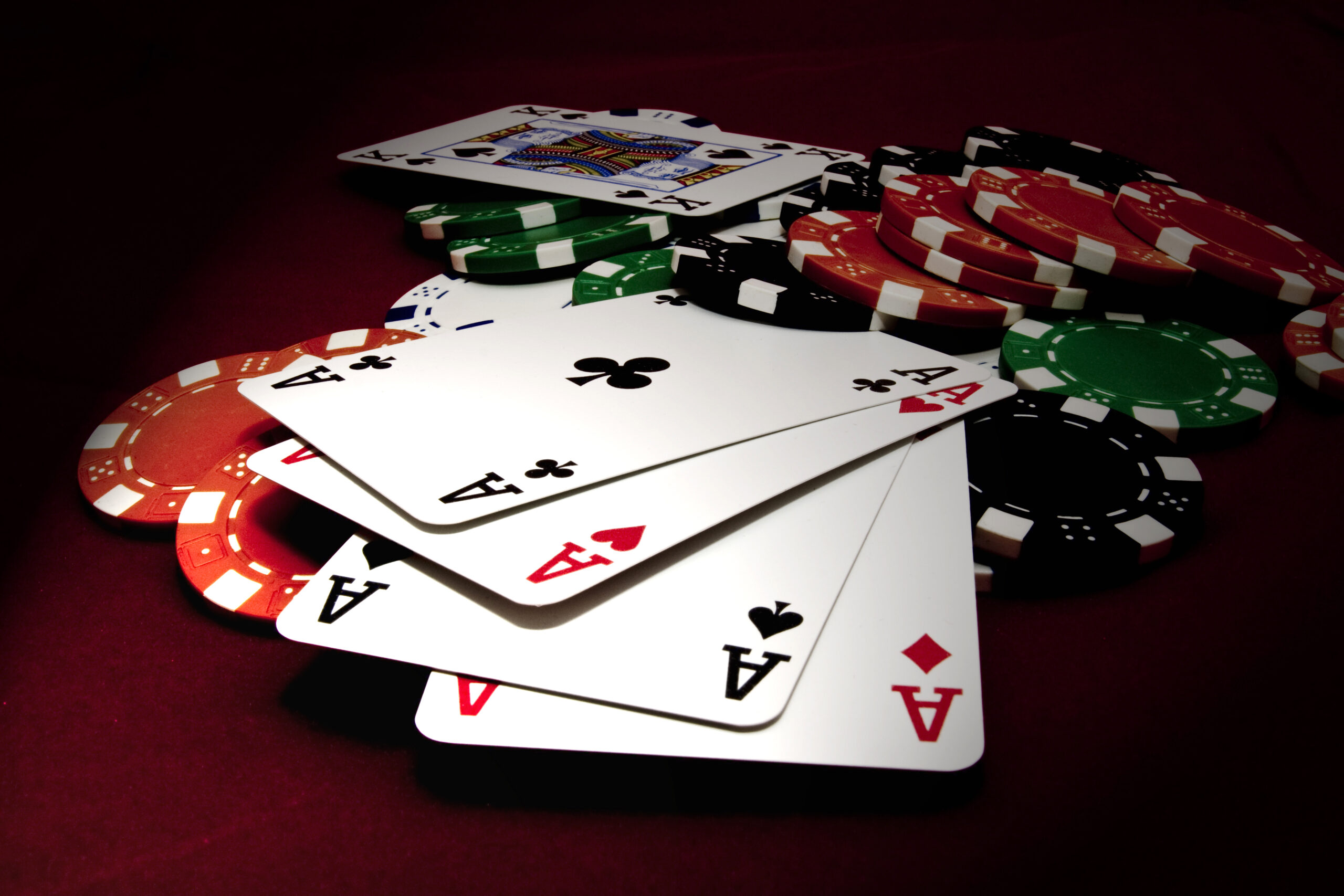 Be warned, however, that you should only play short-handed if you have enough experience. Since you’re playing more hands and inherently playing with wider ranges it becomes a more difficult proposition to play post flop. Short-handed requires selective aggression and unless you have been easily cleaning up on the full ring cash tables, be cautious with the short-handed tables. Fewer players does not mean an easier game. Quite often the players at a short-handed table are better players overall.

A common mistake made by full ring cash player who migrate to short handed games is they fail to adjust to the different dynamics of the game. In short handed games the blinds come around at a much faster rate. This makes it more important to try and steal blinds in late position, both in cutoff (CO) and the button (BTN). If the BTN is really tight you should look to be stealing really wide in the CO as much as the player on the button and the blinds will allow you to, and on the BTN you should be raising around 50% of hands.

Short handed games lends itself to playing a looser and more aggressive style of game. As alluded to above, if you play tight, the blinds will eat away at your stack, and you will also be very predictable in your play. Good 6-max players will catch on to the fact that you never defend your blinds unless you have premium holdings and so will be attacking your blinds relentlessly. Some players can be quick to dismiss the importance of blind stealing but in reality stealing blinds will account for a huge part of your win rate.

Once the flop has been dealt, you should have a solid cbetting strategy. For those who are unfamiliar with the term, a cbet refers to continuation bet, which is betting when you have the initiative when you were the pre-flop raiser. Typically, after the flop, every player will check to the original raiser, since they were the first player to show strength before the flop.

A proper continuation betting strategy doesn’t just involve throwing out a bet on the flop and hoping that your opponents will fold. You need to consider the board texture, your opponent’s range of hands, and the number of players involved after the flop. For knowing more, people can visit different 인터넷카지노사이트.

If the flop doesn’t connect with your hand, you need to factor in all these considerations and make up your mind as to whether you can expect the other player’s to fold when you have air. A cbet when you have nothing is going to be a lot more effective in a heads up situation simply because it’s very unlikely that your opponent has much of a hand they can call with. Hence the reason that aggression is key in short-handed poker games, as typically you will only get 1-2 other players that will see a flop.

When things turn online there are online proves available for everything said or done. People can never lie or change things and go on telling people anything because one can assure themselves by checking it. Online things doesn’t let people fool you ever in any way or at any cost.