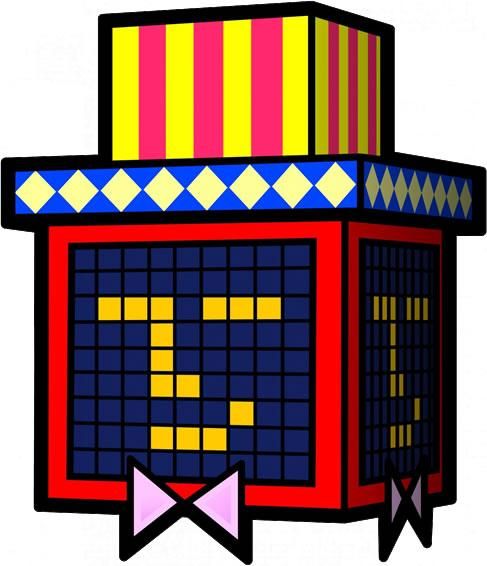 Games for the original NES are infamous for being brutally difficult which is 먹튀검증 by many pro gamers as well. It was common for most players to see the dreaded “Game Over” screen within minutes of first playing most NES games. Even skilled players were lucky to get past the first stage until they had played a particular game a few times. Various things could make the games hard, but it was usually the enemies that were the biggest hurdle. While it often only took a few tries to learn the patterns of an enemy and start subduing it easily, a few were simply frustrating no matter how skilled a player was. The following is a list of the five most frustrating enemies to ever appear in NES games. 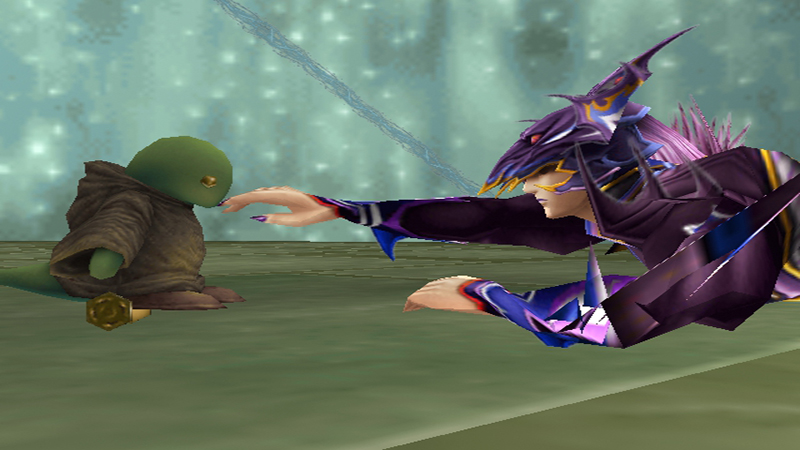 These frustrating enemies appeared in both red and blue versions with the latter being the tougher version. But that doesn’t mean the red version was easy. All dark knights dealt high damage, could absorb multiple hits, and were entirely immune to attacks from the front. This last one is what made you want to pull out your hair. You had to hit them from the side or back and then move away before they walked into you. Since their AI seemed to be something along the lines of “always move in a random direction,” a fight with them was simply long, drawn-out, and excruciating.

As the titular enemy of the game, it is only fair that these enemies are tough, but there is a difference between tough and inspiring constant teeth grinding. The only way to beat these enemies was to freeze them and then to hit them with missiles. This required quickly switching weapons while usually be swarmed by enemies and standing over lava. Furthermore, the ice weapon froze on the first hit and unfroze an enemy on the second. So, if you fired two shots, you had to start from scratch. Finally, if a Metroid touched Samus, her health drained away like water poured down an open drain and only rapid bombing would shake the leech.

Medusa heads were the developers’ way of smacking you round the head with a 2×4. They would appear on the edge of the screen and move in a sine wave straight toward Simon Belmont. They almost always appeared while Simon was climbing stairs or in the middle of a jump, and thus entirely unable to dodge. If they hit Simon, most of the time he would fall into a hole and die instantly. This wasn’t the only game to use this type of enemy either. Eagles from Ninja Gaiden were almost identical, but they were a little easier to kill in midair and little less lethal (though only slightly).

The developers of Legend of Zelda apparently hated gamers because they managed to make two enemies on this list. The wall masters make the dark knights look friendly. Wallmasters appeared randomly on some levels directly above Link’s head, usually while he was busy fighting other monsters. About a second later they would dropdown. If one touched Link, he was immediately sent back to the start of the dungeon. An entire dungeon’s worth of progress could be negated by a single attack from a single enemy. Heaven forbid you were sent back to the start of the dungeon that was filled with dark knights.

Probably the most ridiculous enemy ever devised is also the most frustrating. This enemy is a walking robed eggplant that throws eggplants as a weapon. While that may sound like an unimpressive attack, if an eggplant hits Pit he turns into a walking eggplant himself and can’t attack. He continues to stay in this state until he returns to hot springs. Since the hot springs were usually near the beginning of a level and the eggplant levels were all over the level, this could mean returning to the start of level over and over again. The frustration as you tried so desperately to avoid a purple vegetable, and failed repeatedly, was nearly overwhelming.